Welcome to Psychopomp Microdistillery. We are a small, independent distillery in Bristol. We use small, handmade copper pot stills to produce craft distilled gin in small batches and limited quantities. We create classic and seasonal recipes for our gin loving customers, and bespoke recipes with our partners. 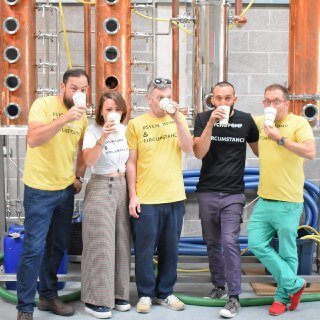 Psychopomp Microdistillery was never founded, it just sort of happened. Liam and Danny had been building hobby stills and experimenting with gin recipes since 2007. When HMRC licensed the basement of Liam's house as a distillery the demand for their gin exploded. Liam and Danny formed a company in 2014 and moved into new premises on St Michaels Hill in Bristol shortly after. Psychopomp Microdistillery is now a team of 4 and has a sister distillery, Circumstance Distillery, down the road in Whitehall, Bristol. 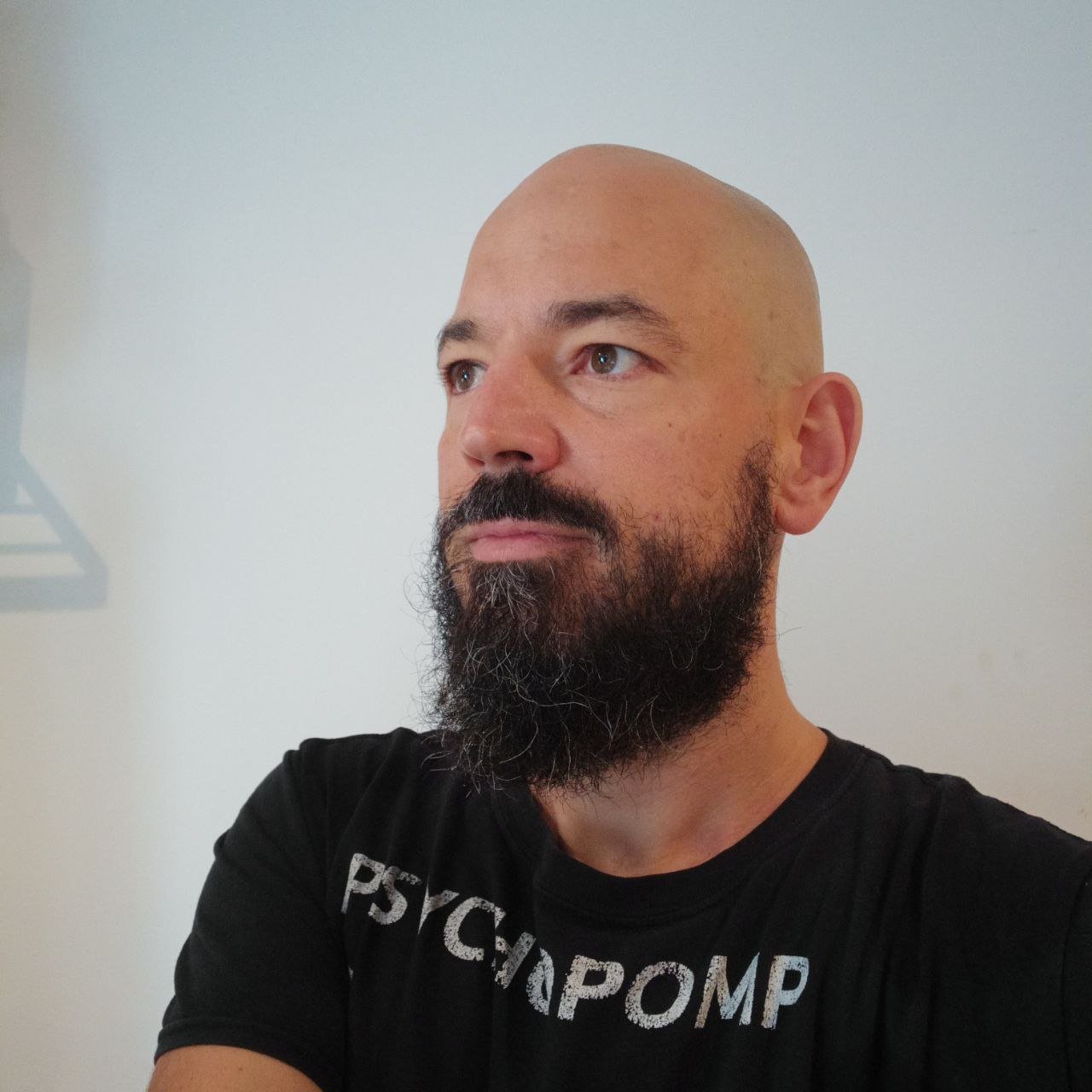 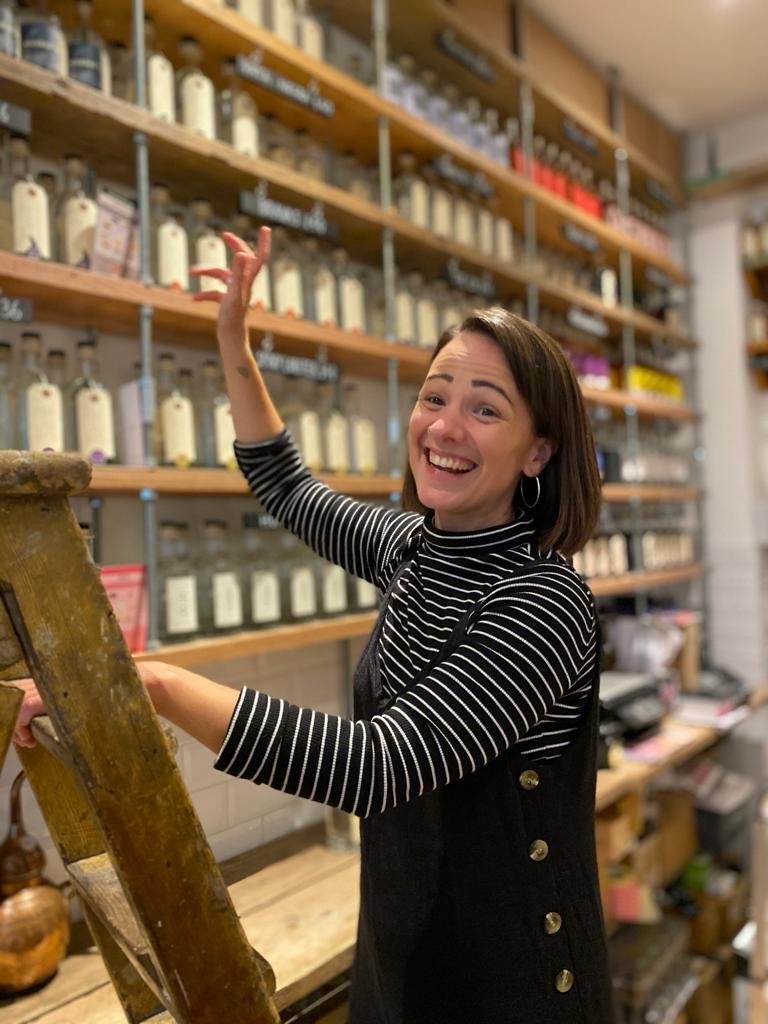 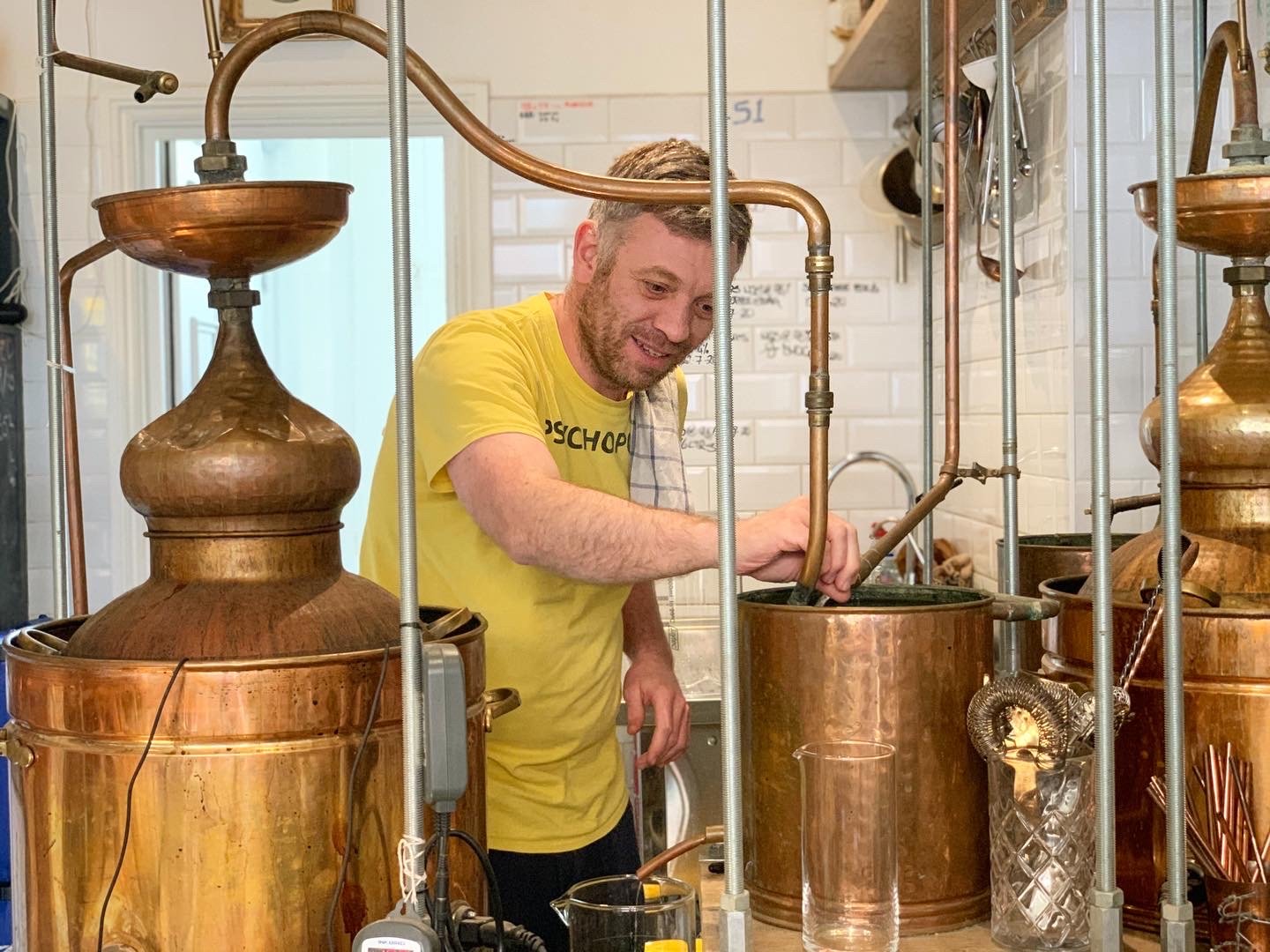 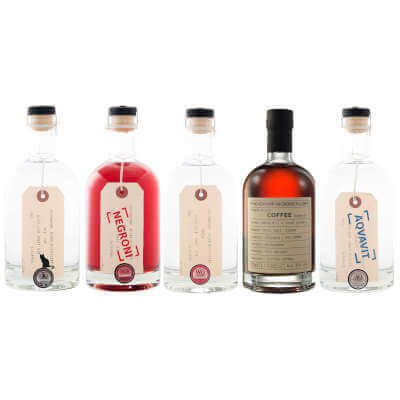 We produce our craft distilled spirits on 30L copper pot stills using a 'single shot' method. Woden was our first gin and is available all year. It is a classic London dry gin with fresh grapefruit zest and fennel seed.
We also produce limited runs of seasonal gins. Runs are limited to 750 bottles, each numbered. We develop and distil gins for many independent businesses around the country. These gins are unique expressions created for and with our collaborators. A rotating selection of these gins are available from our online shop.
We produce a variety of other spirits, each as unique as our gins. We produce a Parisian style absinthe, the first English aqvavit, a single origin coffee digestif and bottled cocktails.

'Distil Your Own Gin'
Every Saturday afternoon between 12pm and 6 pm.
Tickets are £110 per person and include tuition, G&Ts and a bottle of your own recipe gin to take home. Tickets for 2 persons using one still are available for £140

Gift Vouchers for "Distil Your Own Gin" Sessions are available through our online store.

Our blog is a place where our team share more information about what we do, and how we do it.

We are a Living Wage Employer